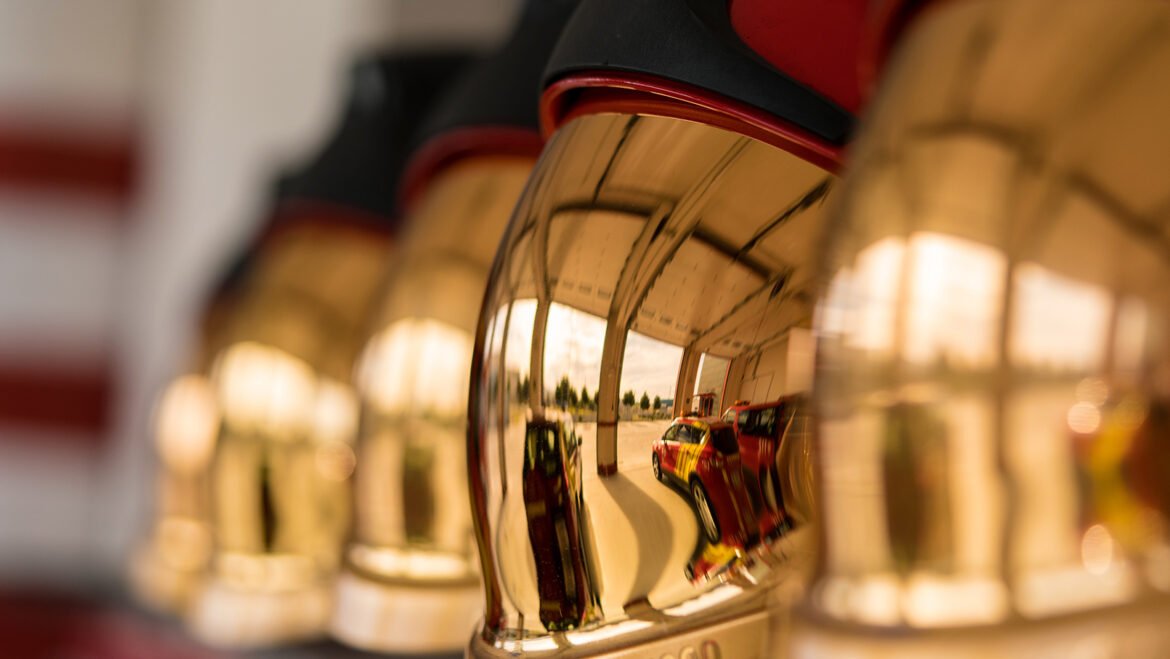 Historically, we linked the firefighters work only to fire, but nowadays society requires these professionals for services such as searches, rescues, road accidents and all kinds of emergencies.

In Castellón Province, the Diputació of Castellón manages the fire service through the Castellón Province Fire Department (CPBC). 134 towns in our province depend on the CPBC, whereas the capital, Castelló de la Plana, has its own fire department, which depends on the city council.

The first professional station was opened in 1988 in Benicarló (Baix Maestrat Station) and from that moment, the CPBC has evolved, professionalizing its service and increasing its resources until reaching the current four professional stations: Baix Maestrat, Plana Alta, Plana Baixa and Alt Palància. They are strategically located and they cover the most populated areas, offering a quick and effective emergency response. Each station is in charge of an operational area, so all 134 villages are effectively included in its services.

The CPBC professional firefighters are highly prepared, permanently trained and their technical equipment is always up to date. Thanks to all of these aspects, this force is the best in solving any emergency situation. The CPBC professional firefigthers also do a great educational work with the citizens, especially with vulnerable groups like children and elderly people, teaching them how to foresee and prevent risks and emergencies.

The first Volunteer Firefighters Station was the Espadà-Millars one, located in Onda and it was opened in 1990. Nowadays, there are four more stations in the Castellón Province Fire Department: Maestrat-Alcalatén, Els Ports, Alt Maestrat and Alcalatén. Their main goal: to improve the service, to reduce the response time and to be more effective in every corner of the province, especially in small villages located in rural areas, with low population density, and therefore, less services. They are also a fundamental pillar in terms of prevention, since they actively participate in every CPBC campaign.

In 1989, the CPBC created a pioneering service: the Special Units. It is the only fire service in the Comunitat Valenciana which has three special units: mountain rescue, water rescue and search and rescue, with 20 specialists in each unit.

Castellón is the second most mountainous province in Spain. The Mountain Rescue Unit (URM) of the Castellón Province Fire Department acts in any emergency occurred in this natural environment, from the search of disappeared persons in hard-to-reach areas, to services in accidents happened during the practise of mountain activities such as climbing, canyoning or caving.

The Water Rescue Unit (URA) is made up of diving and boat skippering expert firefighters. It is specialised in open water rescue, enclosed water rescue, reservoirs, lakes, rivers, ravines and wells. A quick and effective response for the Castellón province, which has more than 120 kilometres of coast, where a lot of aquatic activities are practised. In sea rescue, the Water Rescue Unit acts jointly following the stablished protocol of the Maritime Rescue, the state body who has jurisdiction in the matter.

The Search and Rescue Unit is made up of specialised in urban search and rescue firefighters, and they also act in big incidents where the movement of large loads is involved, such as heavy traffic accidents, railway accidents and plane crashes, and also in collapsed buildings with damaged structures, or people trapped or missing. 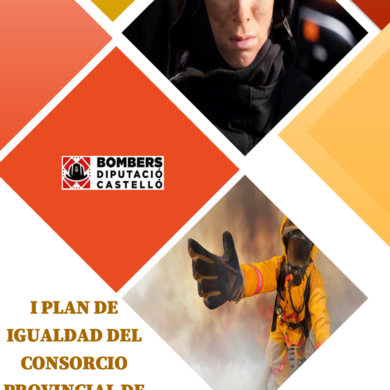 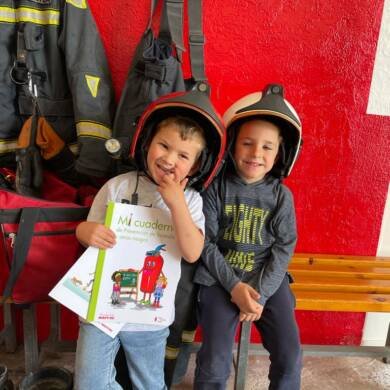