The fire department of the Castellón Provincial Council has presented its first Equality Plan. The document was approved by the Negotiating Commission on November 23, 2022, and on January 12 it was submitted to the registry of the Provincial Labor Authority of Castellón, for registration and publication.

This document has been negotiated and signed by both the social part and the company part, within the Negotiating Commission, with its personal scope of application being all the workers of the Castellón Province Fire Department, being of application throughout the territory of operation of the same, to comply with the direct commitment of the entity with equality.

Consistent with this commitment, the entity assumes the principle of equal opportunities between women and men, in each and every one of the areas in which its activity is carried out, from the selection and hiring process, to professional classification, promotion , training, working conditions, the co-responsible exercise of the rights of personal, family and work life, female underrepresentation, remuneration and the prevention of sexual and gender-based harassment.

The process for the elaboration of this plan, highly participatory, has been arduous and laborious, for which the Fire Department has thanked all the contributions, the effort and the commitment of all the participants in the achievement of a plan that will allow progress in equality. 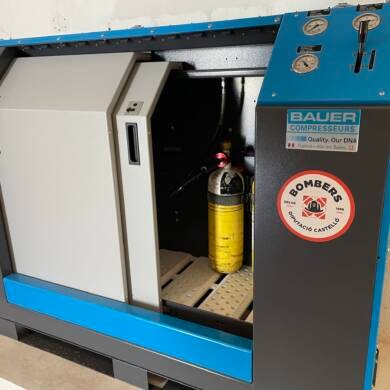 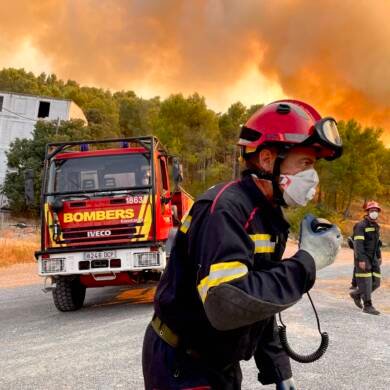 Letter of gratitude to the Bejis emergency responders 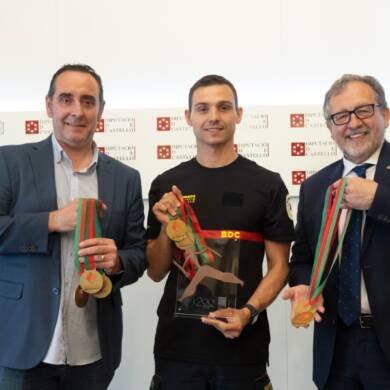